Known as Kaiserschmarren locally, this shredded pancake is a very popular dessert in the Dolomites in South Tyrol, where it is also known as Smorrn. Its origin, however, is Austrian. The name literally means "emperor's shredded pancake", the emperor in question being Franz Joseph I of Austria, who many of you may know through the famous film The Princess Sissi with Romy Schneider. As often happens, the most famous recipes are frequently the result of some chef's mistake, and this case is no exception. It seems that one night the emperor had asked for a crèpe, but the chef accidentally burnt and broke it up. He then decided to add a little sugar to make it appear caramelized on purpose. It was the birth of the Kaiserschmarren. 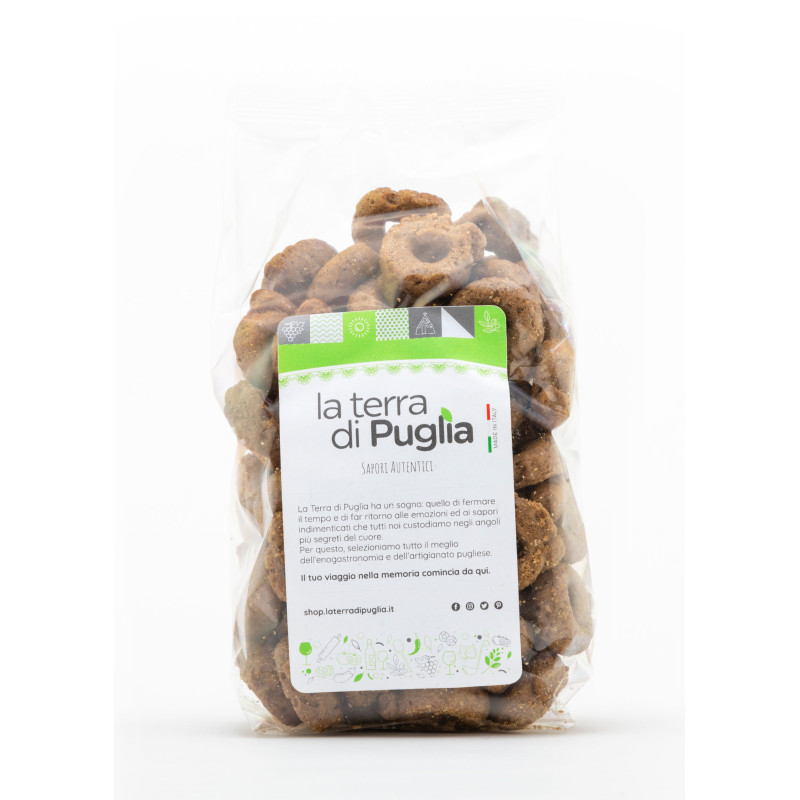 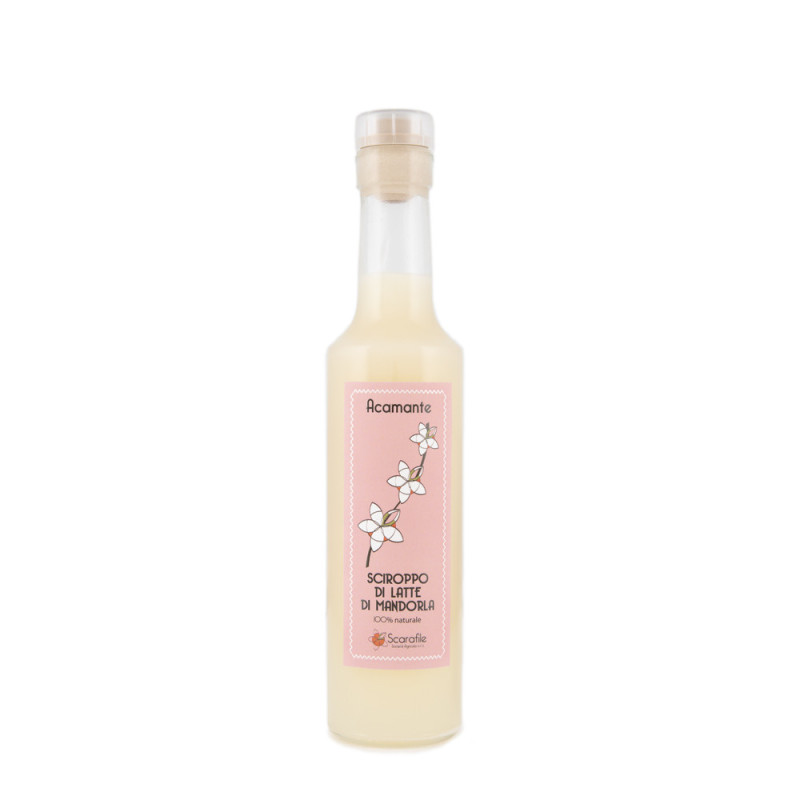 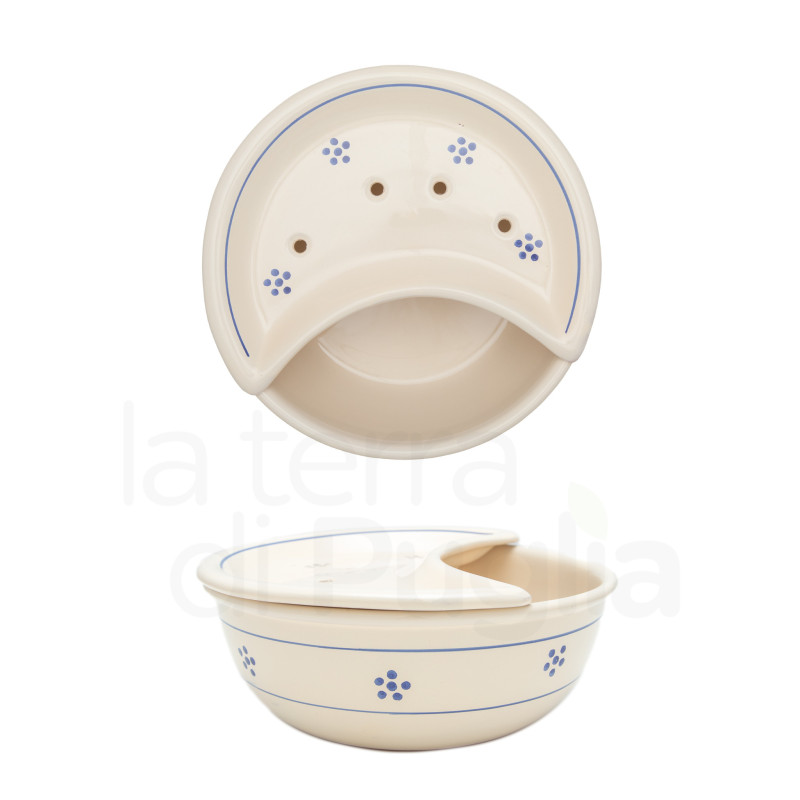 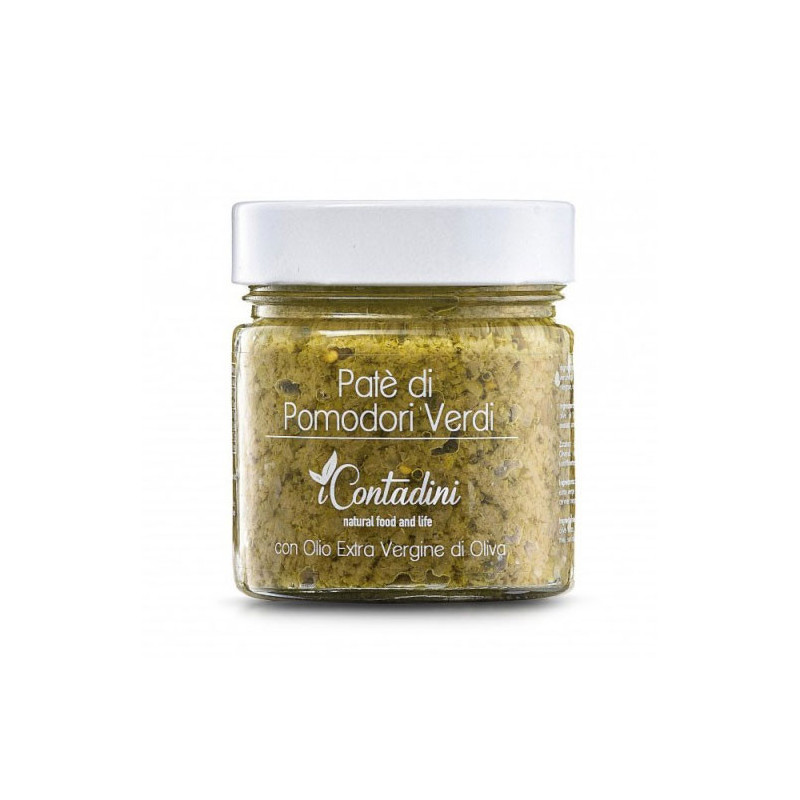 Put the raisins to soak in warm water. Meanwhile, prepare a batter by beating together the egg yolks, milk and flour. Separately, beat the egg whites with the sugar until stiff. Incorporate the egg whites into the batter, stirring gently. Melt a knob of butter in a pan. Drain the raisins and add them to the pan. Pour in the batter. First cook the pancake for a few minutes, then turn it over roughly, breaking it into pieces with the spatula. Move the pieces of pancake around the pan until cooked. Serve warm, sprinkled with berries and dusted with plenty of icing sugar.

The berries give a lovely acidic contrast to this sweet pancake. However, if you love unadulteratedly sweet puddings, replace the berries with pieces of apple and cinnamon, maybe adding them to the pan during cooking.
'Kaiserschmarren' literally means 'the Emperor's shredded pancake'.