The home that eats legumes is a healthy one, because these foods offer a high intake of proteins to help maintain a healthy gut, but without emptying your wallet - an important consideration in times of economic difficulty! Today we are considering fava or broad beans, a legume with an ancient history: in fact, they were even found in tombs dating back to the Neolithic period. The fava beans, especially in ancient times, had always been considered one of the staple foods of the poor, and in modern times with the development of processed foods, they tended to fall into a culinary oblivion for a time. But if you do make a trip around Italy, especially in those rural and traditional areas outside the major urban centres, you will find that fava beans are still widely enjoyed, and with this recipe you will want to enjoy them too. 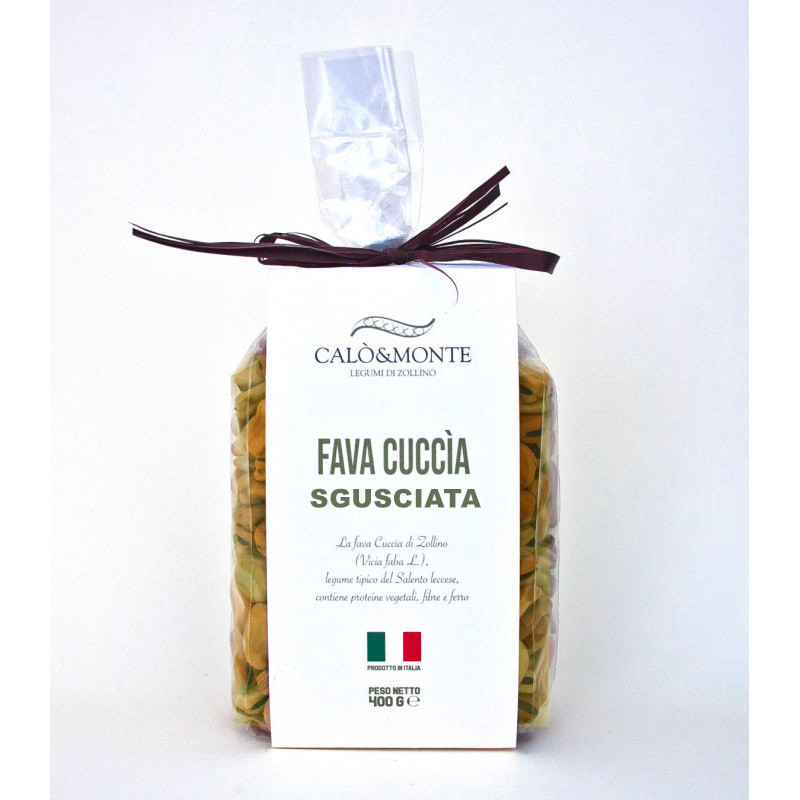 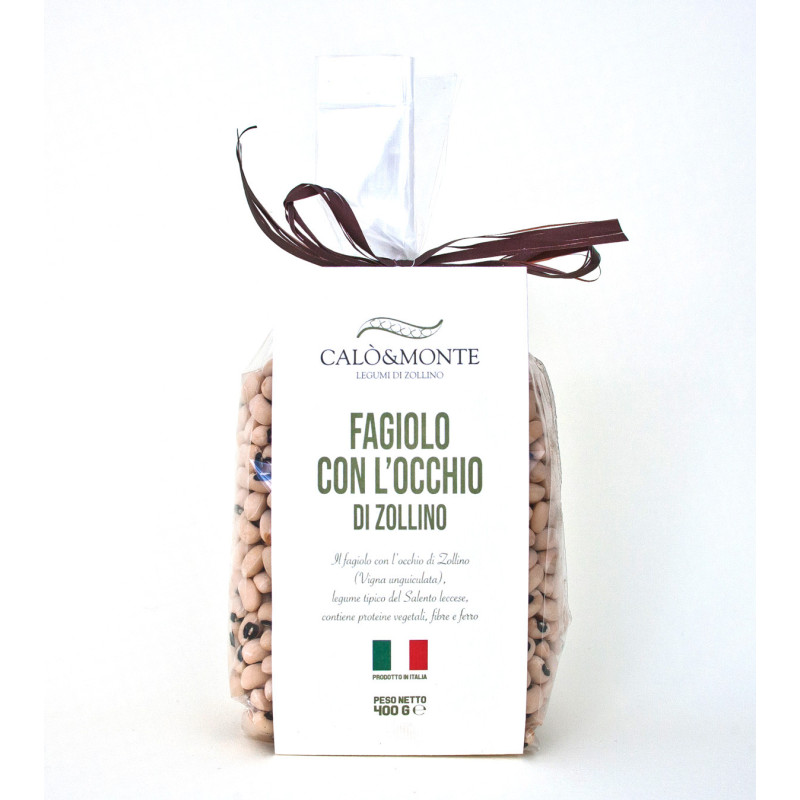 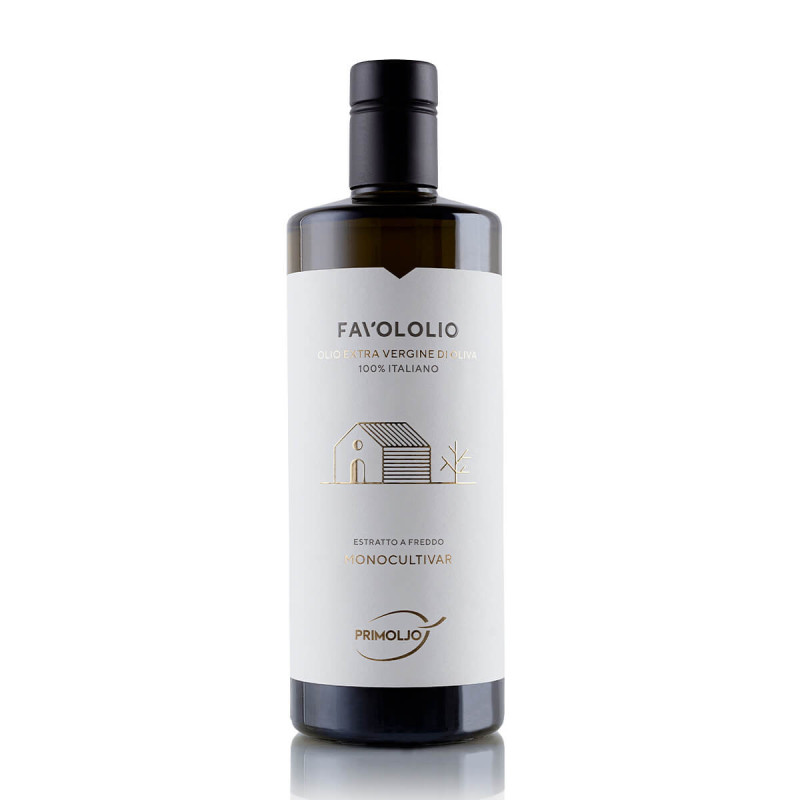 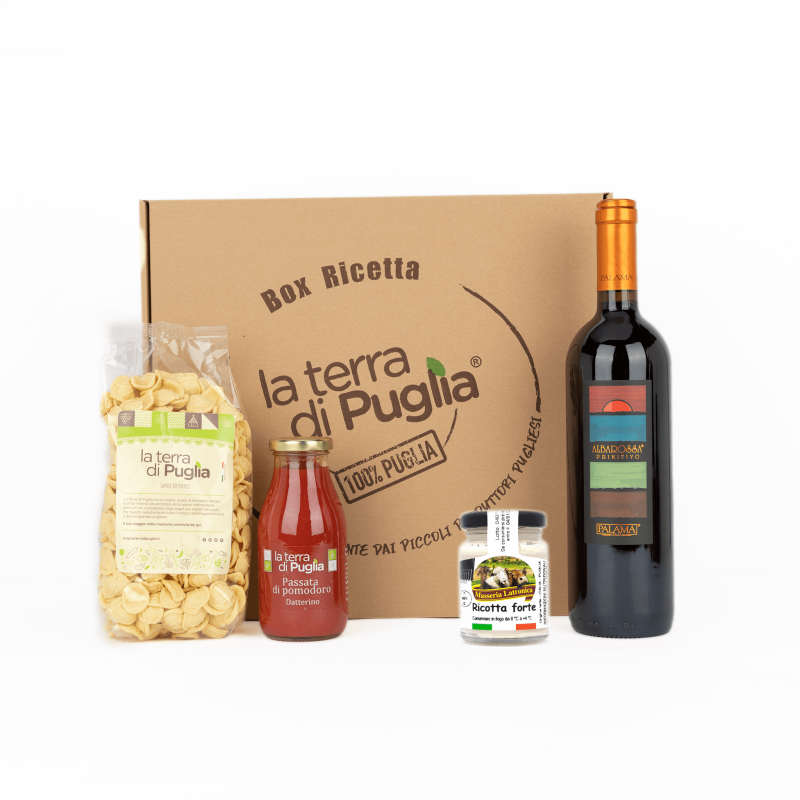 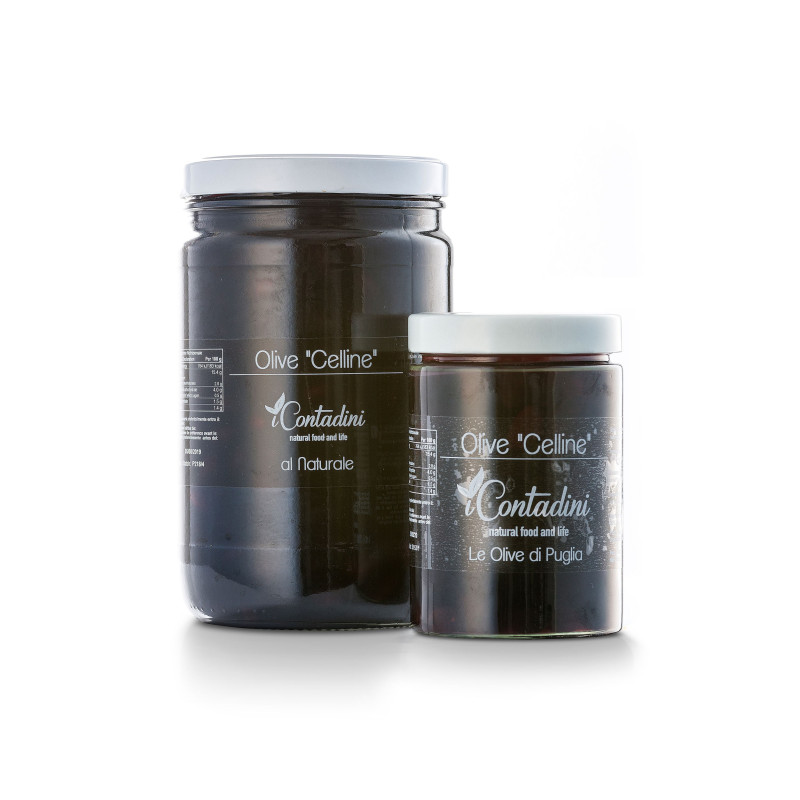 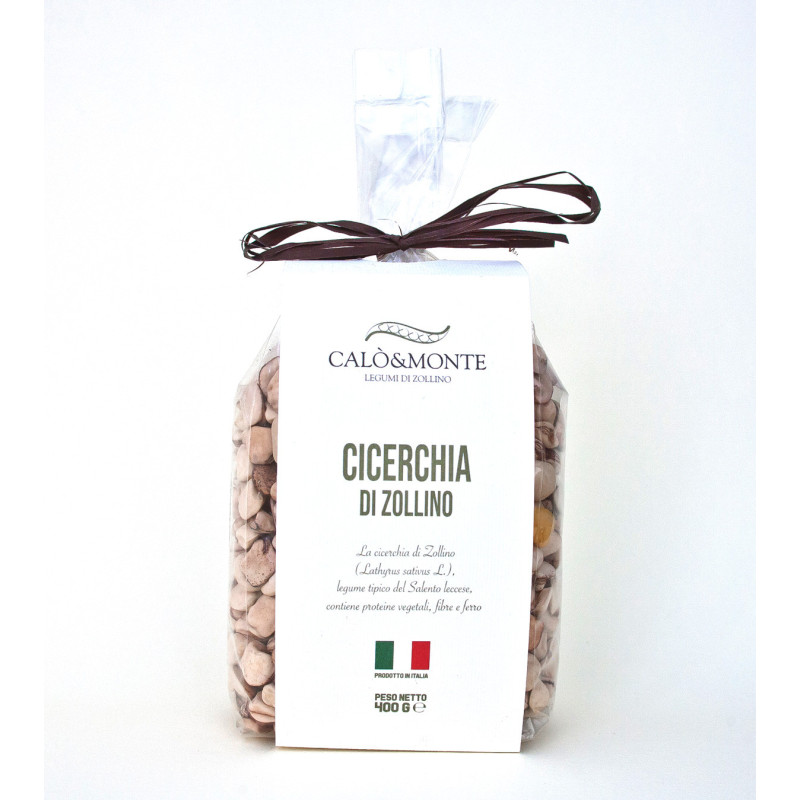 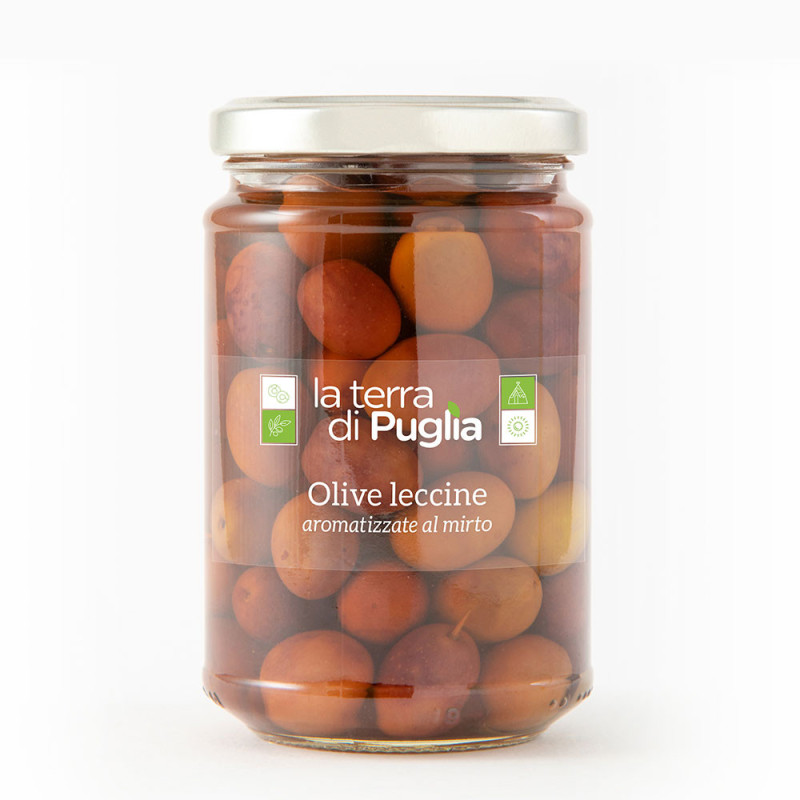 Remove the beans from their pods and rinse them under running cold water. It’s best not to remove the skin from the beans because they give more flavour. Make the tomato sauce with 4 medium red tomatoes. In a saucepan, sauté the garlic and the beans for 5 minutes. Add a dash of white vermouth and then add the tomato sauce. Add salt and sugar, then the red pepper, basil and oregano. Cover the saucepan with a lid and simmer for an hour. After an hour of cooking the beans should be soft and tender – and very tasty!

To really enjoy your Tuscan beans, you should open a bottle of red wine from the Le Marche region - for example, a lovely red Piceno.
Fava beans, in addition to being light to eat and very good for you, are low in calories and ideal for of people suffering from anaemia. 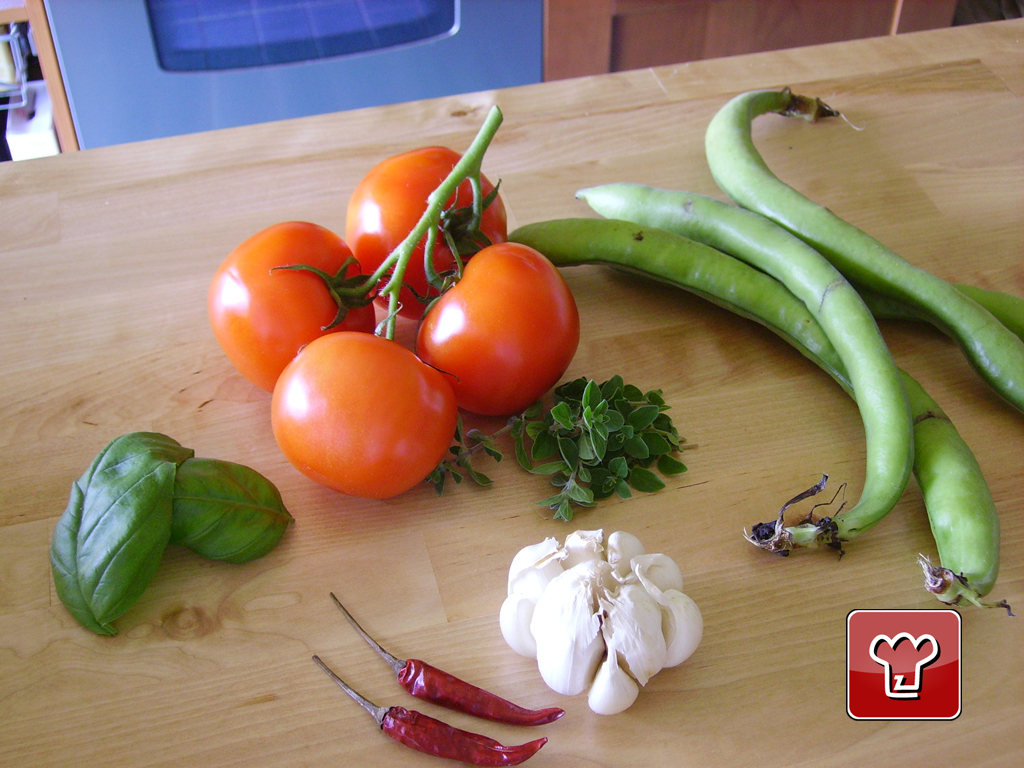