You’ve been trembling with excitement as you wait for the arrival of summer, because for you it’s always associated with making outdoor food, always tasty even when it’s light, because when the heat has properly arrived your appetite must be stimulated with great care and in a balanced way. We wanted to offer a special summer dish in this vein: tasty, light and fragrant chicken wings in a spicy grilled sauce, cooked outdoors, spending time around a barbecue, maybe passing the time while you wait for your delicious dinner having a drink with your friends? Indeed, who could possibly want to eat indoors when the summer breezes gently caress you with their warmth, and then provide balmy respite from the heat in the evening? Follow our recipe step-by-step and get ready to thrill your guests: a dish like this always draws the crowds! 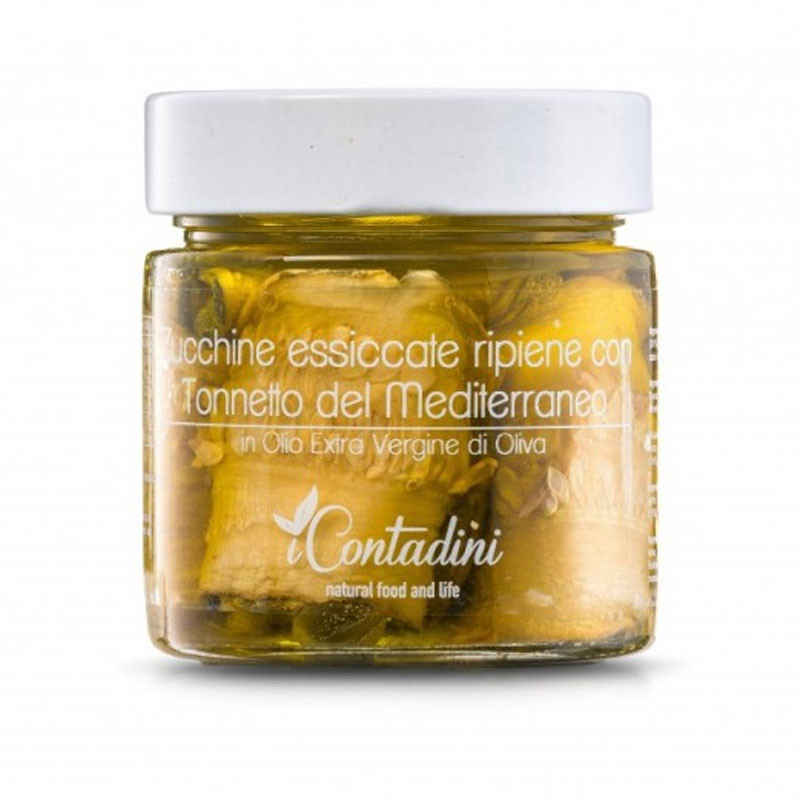 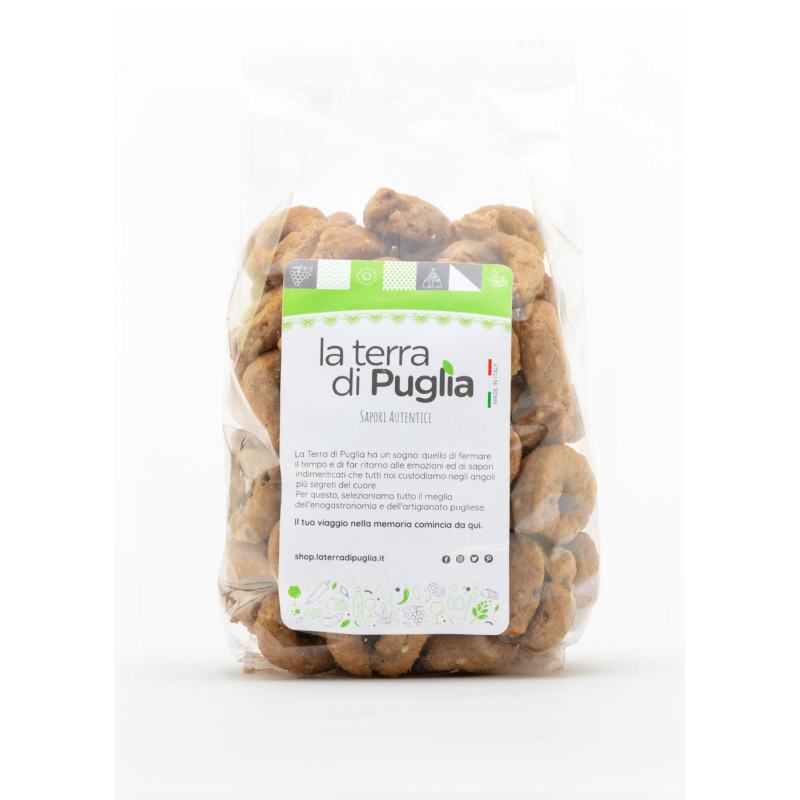 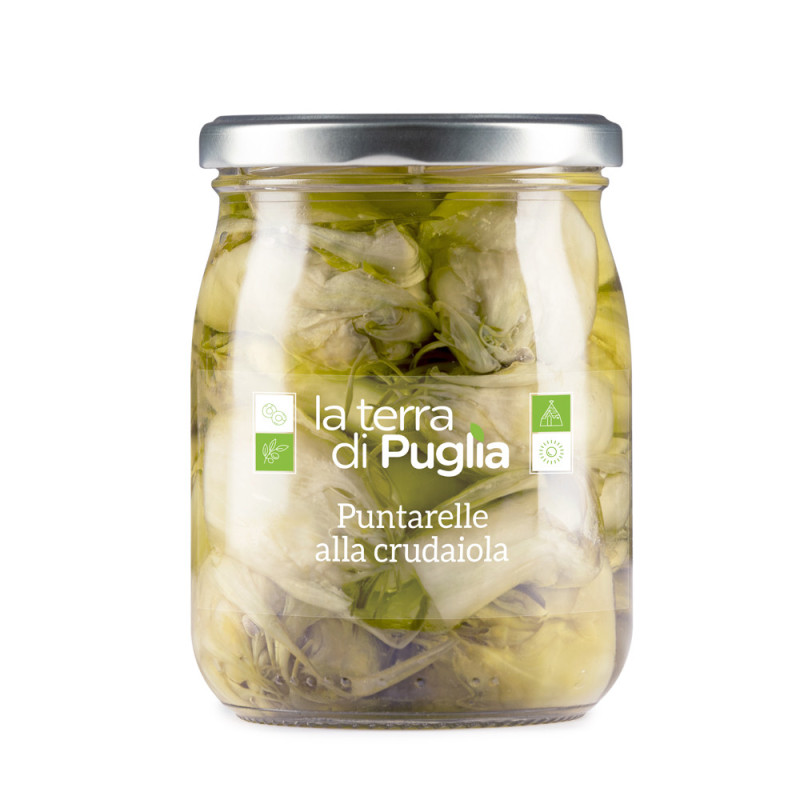 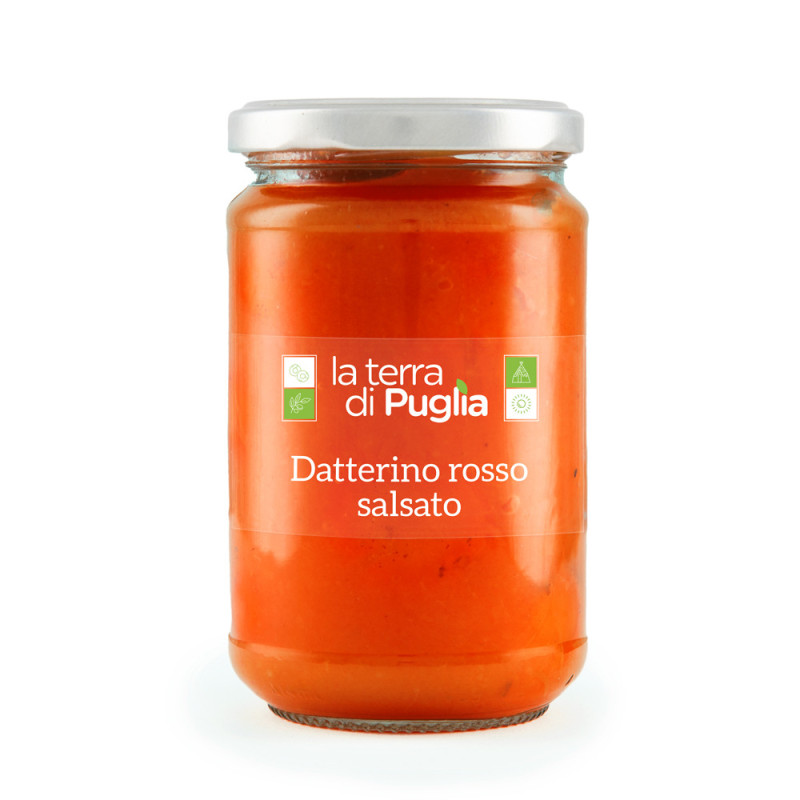 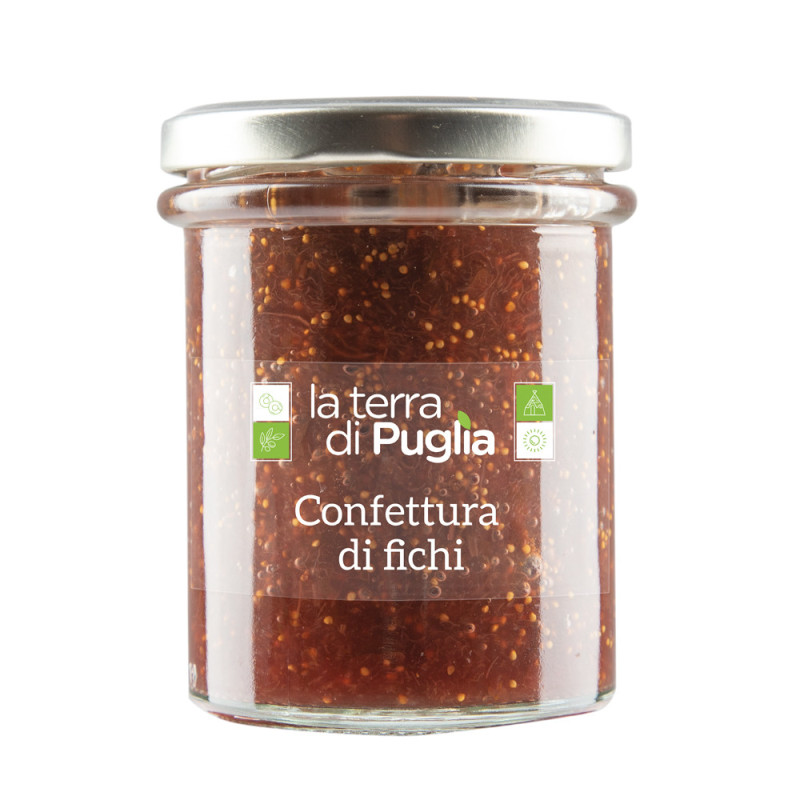 The night before cooking the chicken, sprinkle it with salt and chilli (add as much as you want, according to taste), and let it rest in the fridge. Before cooking, prepare the glaze: add the wine, salt, oil, lard, Ajvar pepper sauce and the sugar to a saucepan and heat until everything has melted and combined properly. You have to baste this sauce over the chicken several times during cooking. Now set up a BBQ (or cook under the grill) and when it is hot, place the chicken on to cook. Brown it nicely to begin with, and then start to brush on the glaze. The fat in the sauce facilitates cooking, adding flavour, and the sugar will cause the chicken to caramelise, while the pepper sauce will give a the chicken a slightly orangey-red colour. Continue to cook, turning and brushing with the sauce whilst being careful not to burn the chicken too much. When it is crispy outside and tender inside, it’s ready.

Don’t forget to provide a good bottle of white wine or rosé, better if it’s not sparkling, since these wines go well with chicken wings.
Many variations for cooking chicken wings exist, most of which involve frying. Cooking on the BBQ grill, however, provides a lighter dish, perfect for summer. 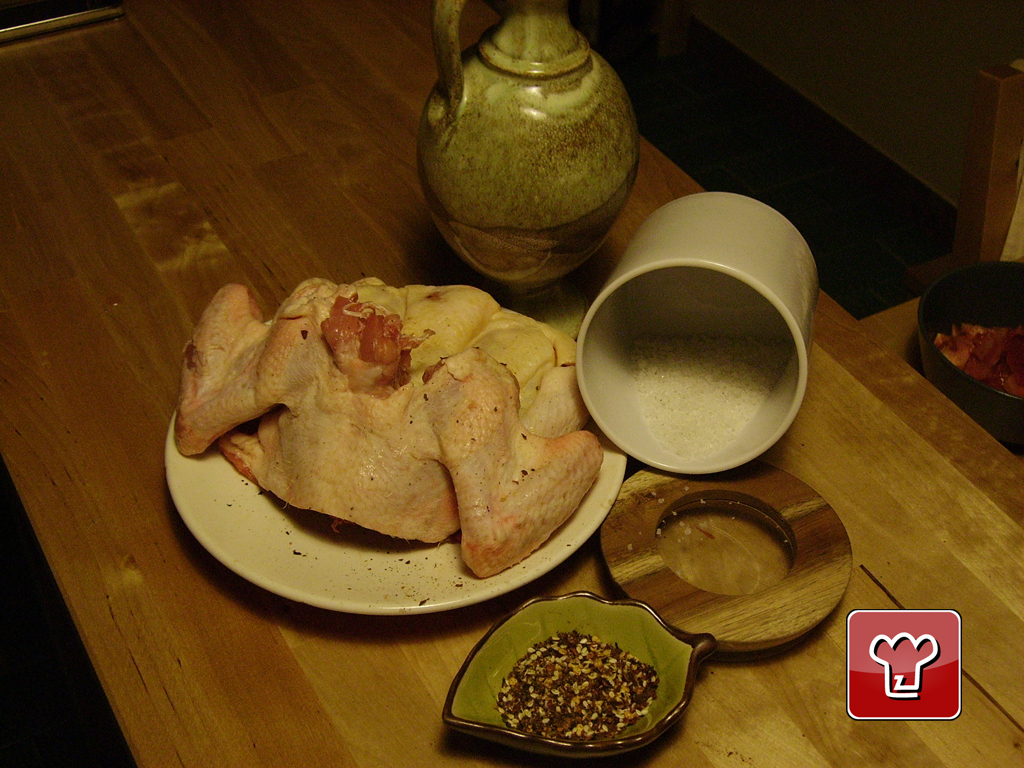