O-nigiri are lovely rice snacks famous and very popular throughout Japan since the Middle Ages. At times, the Japanese don’t use chopsticks but instead use their hands to eat, which is why the seaweed strips don’t wrap all the way round the rice balls, but only partly so that you can pick them up using this natural ingredient. The shape of the rice ball has undergone an evolution over time: at first it was triangular, and then underwent a series of changes that ended up with it being round or cylindrical. As to making them, o-nigiri have hidden within them a delicious piece of fish, which might be tuna or salmon, or other types of fish, and flavoured with sesame or umeboshi. You will never find meat inside o-nigiri rice balls. It is a really healthy and tasty snack for those who like raw fish and Japanese food in general. 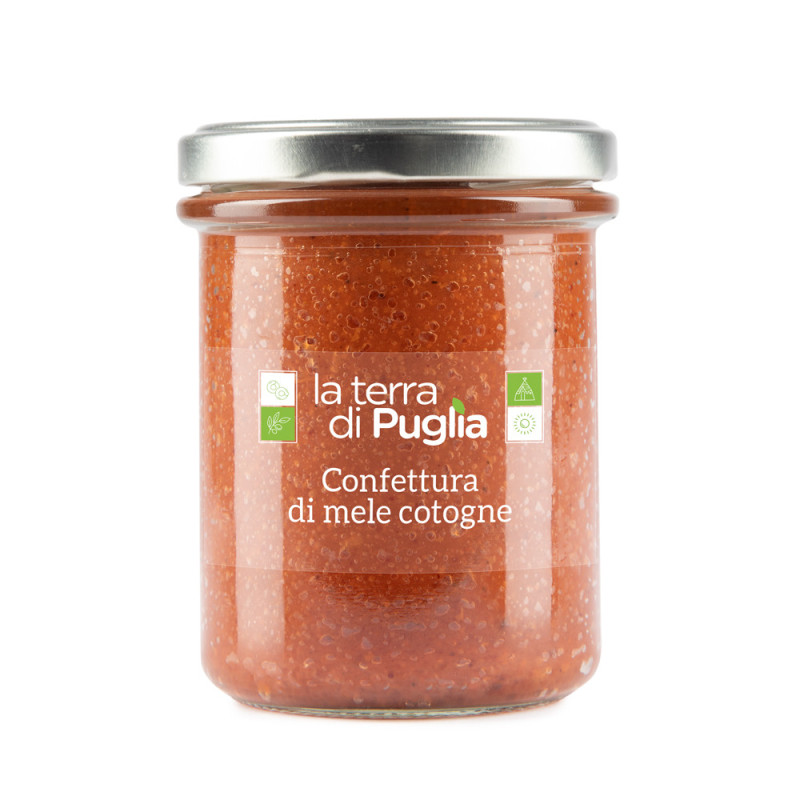 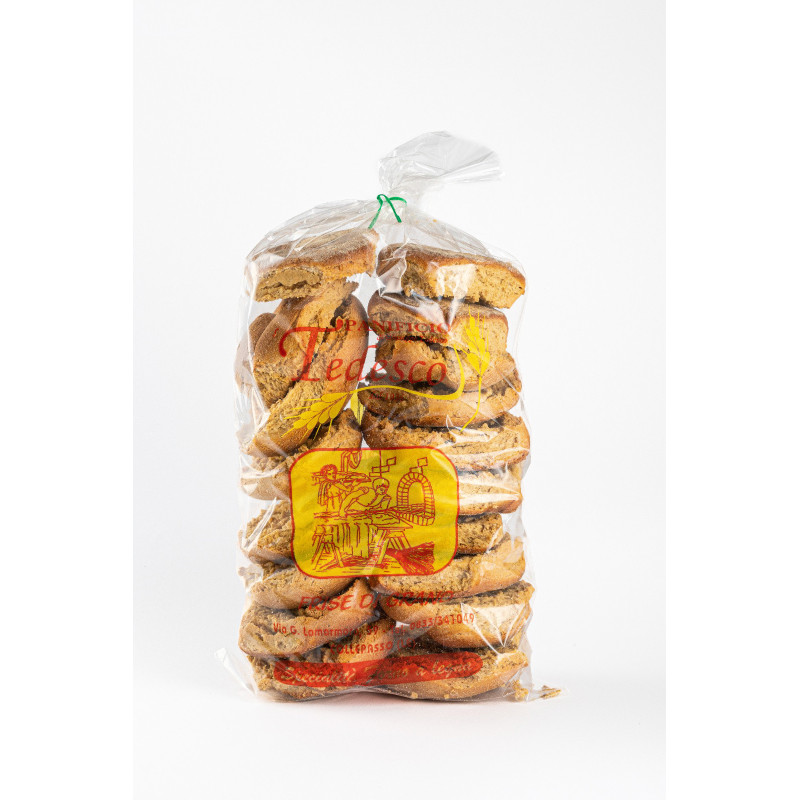 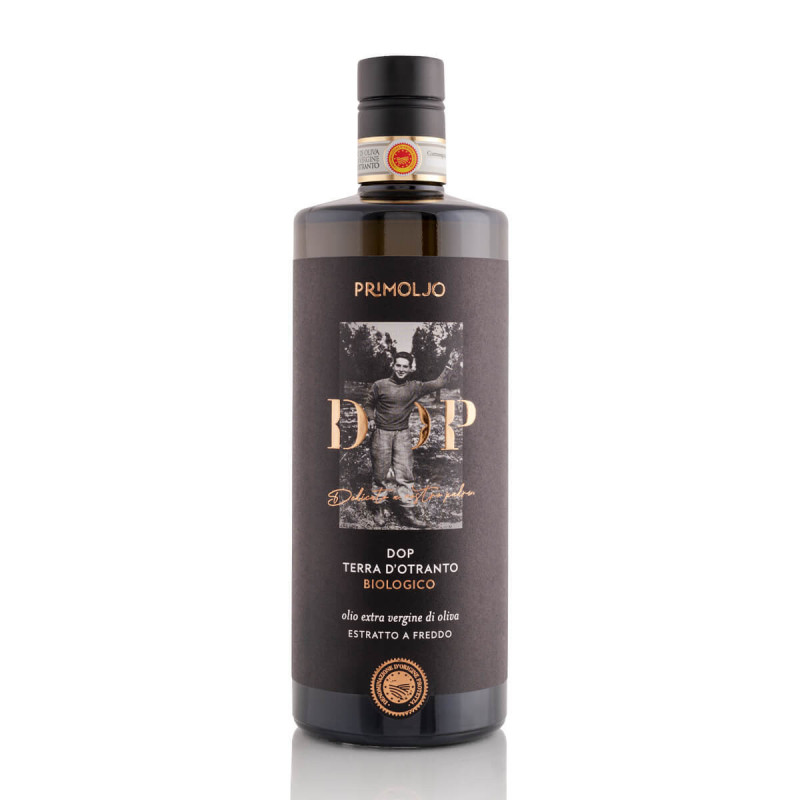 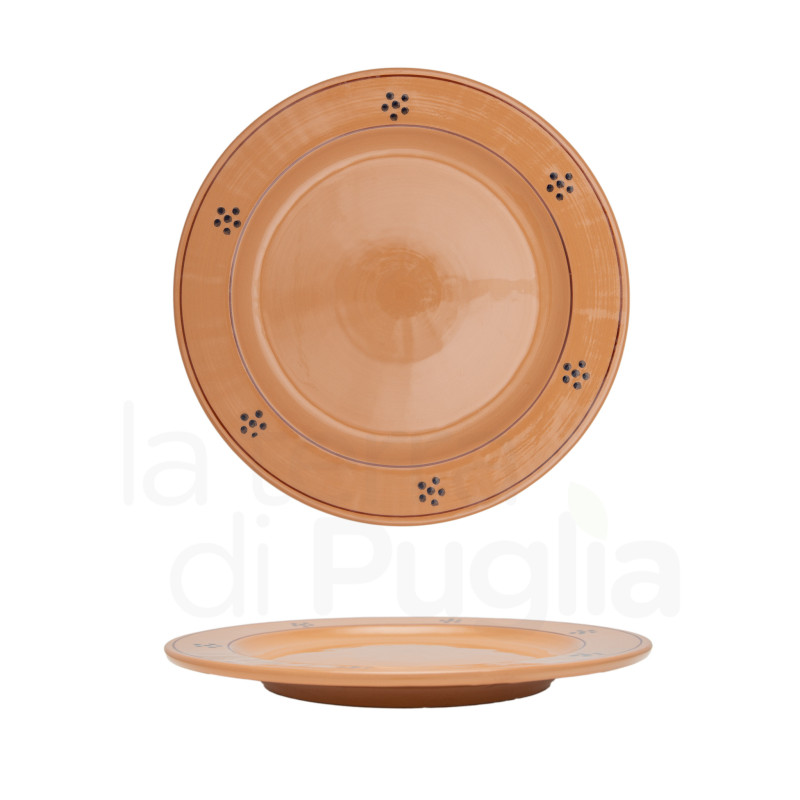 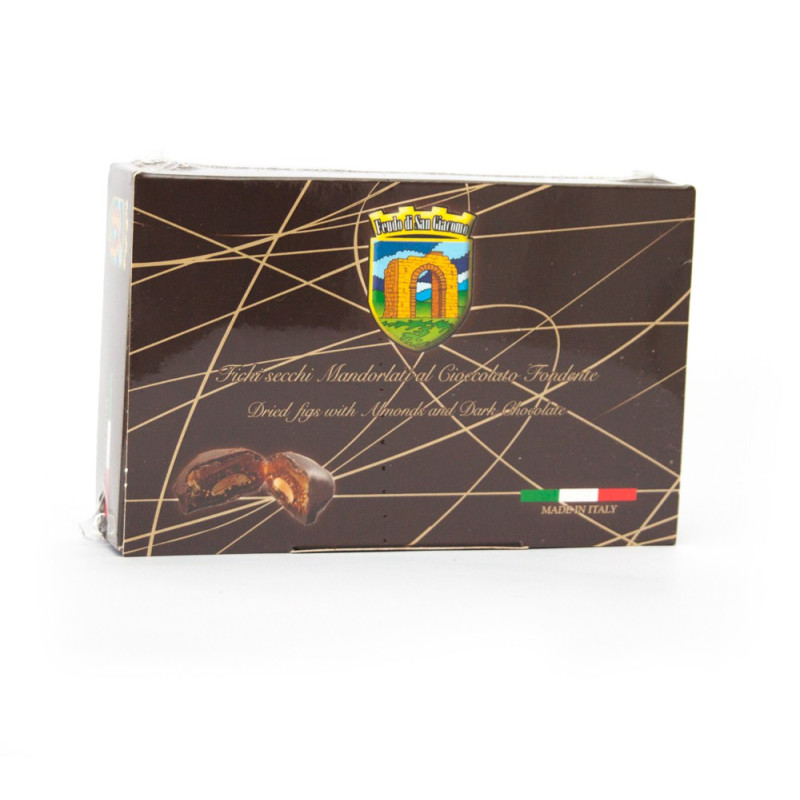 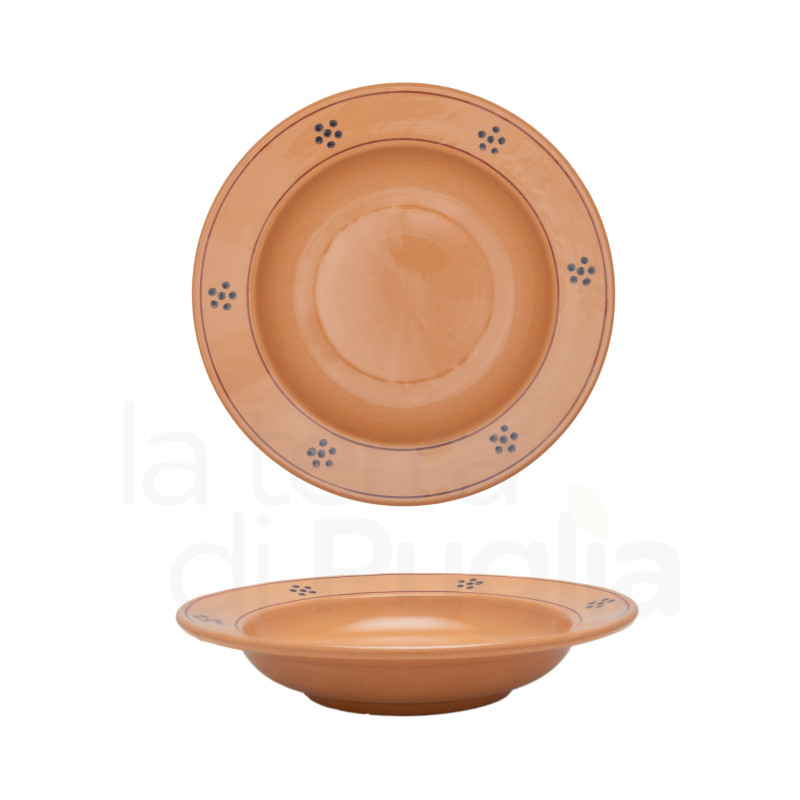 Make the rice for the sushi. Equip yourself with a mould for the rice balls. Sliced the crab sticks into rounds. Chop the avocado. Place a portion of rice in a mould, press down the centre a little and arrange the crab meat and avocado. Add some light mayo. Top with some more rice, roughly equal in quantity to the first amount, and then using another mould press down firmly to compact the rice. Remove the onigiri rice balls from the moulds and sprinkle with black sesame. Cut a strip of Japanese seaweed and put it on the bottom of the rice balls to form a little strip to hold the rice ball when eating.

If you are not offended by potentially showing disrespect to Japanese gastronomy, and maybe you have children at home, you could make a bizarre fusion of o-nigiri and Italy’s own rice balls, adding a filling of meat or mozzarella and perhaps not frying your arancini/onigiri!
O-nigiri have another name, perhaps less well-known here, which is ‘omusubi’. Their origins are ancient, so much so that it appears that they were already popular in Japanese gastronomy in the eleventh century. At the time they were called ‘tojiki’. Today in Japan there are delicatessens entirely devoted to their sale. 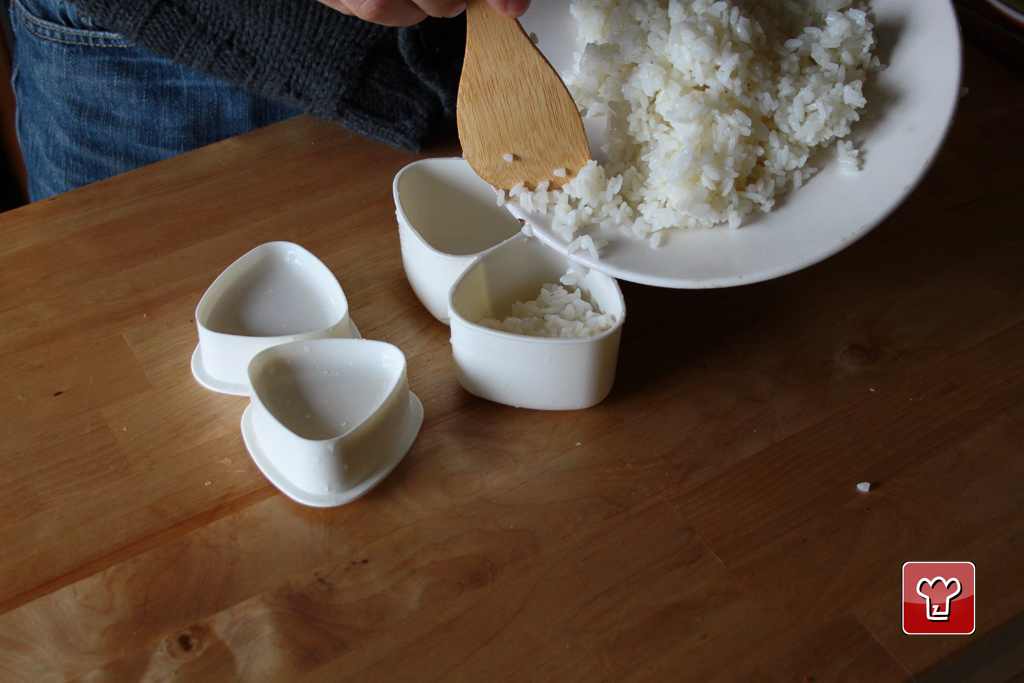