Are you craving for a very special break ? It's time to bake! Our suggestion today is this lemon plumcake. The idea of a plumcake has Anglo-Saxon origins, even if until the late Middle Ages, people used to indicate as a plumcake a sweet pudding made up of red fruits but also, sometimes, meat. Centuries and centuries later, after a long series of evolutions, the original savory pudding will turn into the cake that everybody knows today. The original sweet version of it contains raisins, formerly called "plums", that's why today we call it plum cake. Today whe suggest you the lemon plumcake, nice, soft and incredibly tasty! 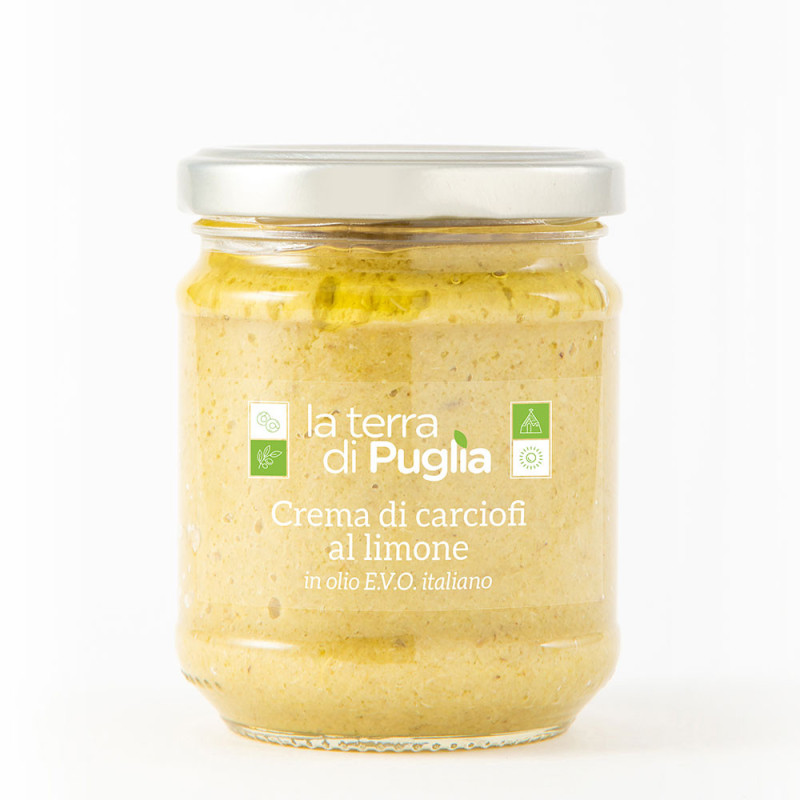 Artichoke cream with lemon in EVO 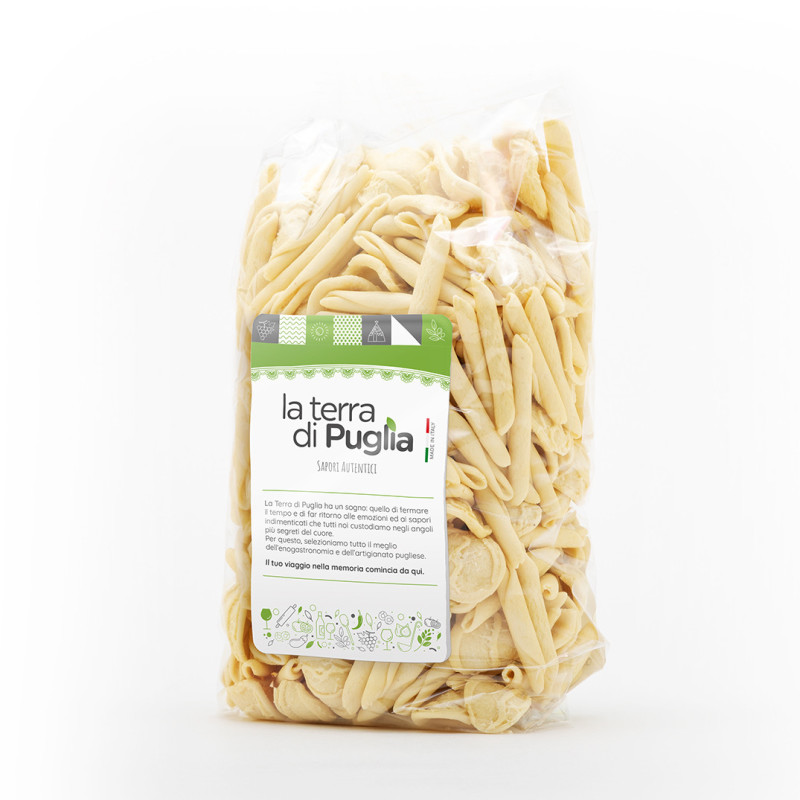 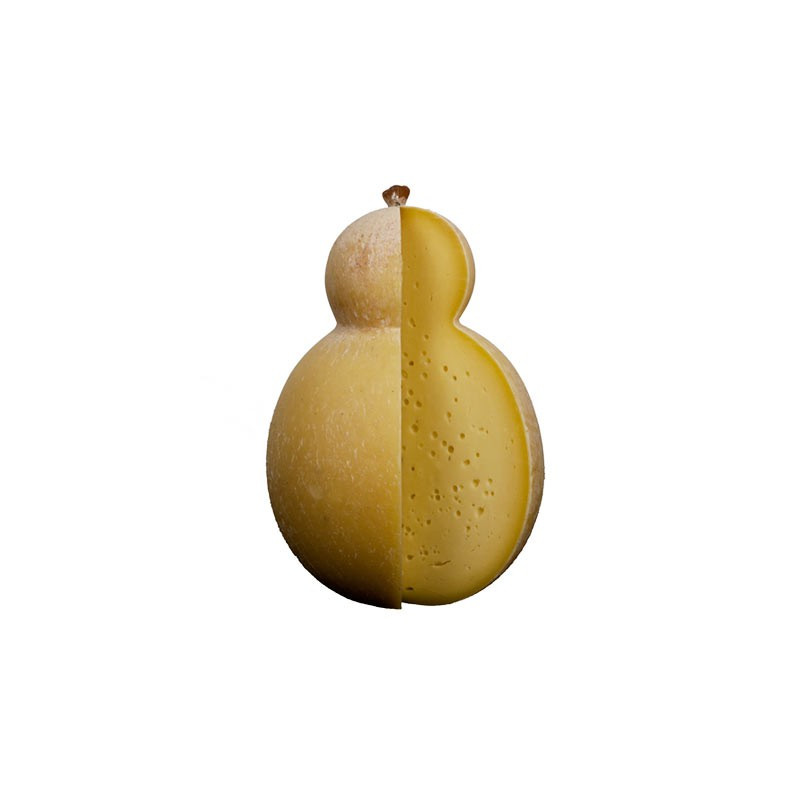 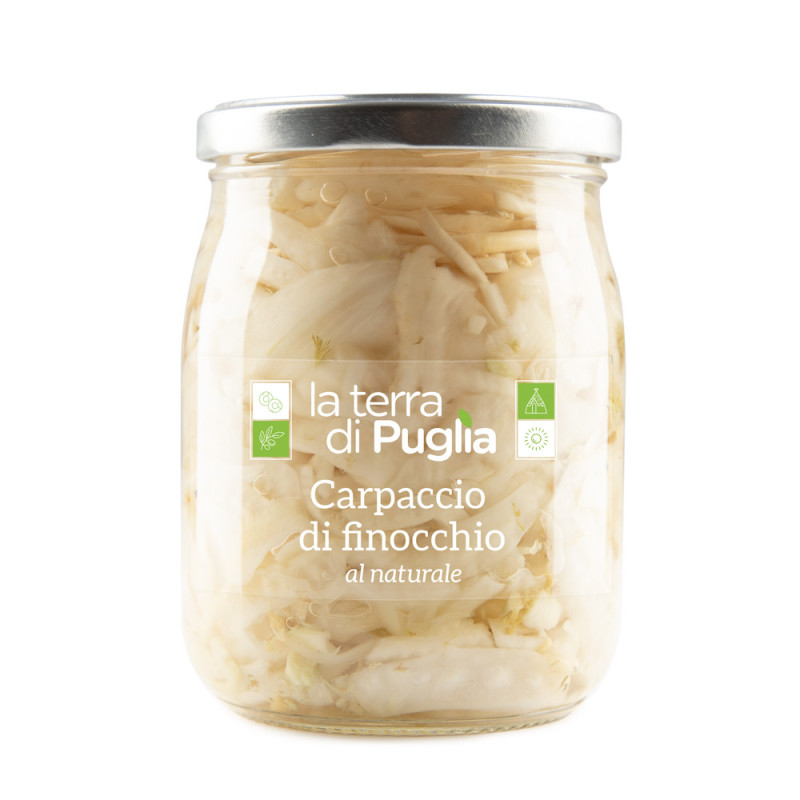 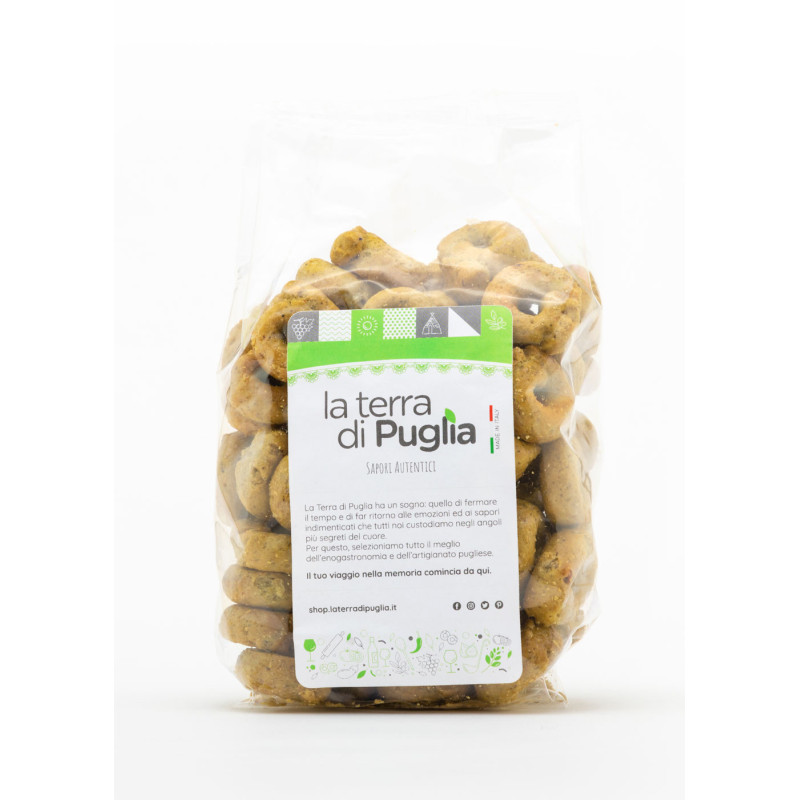 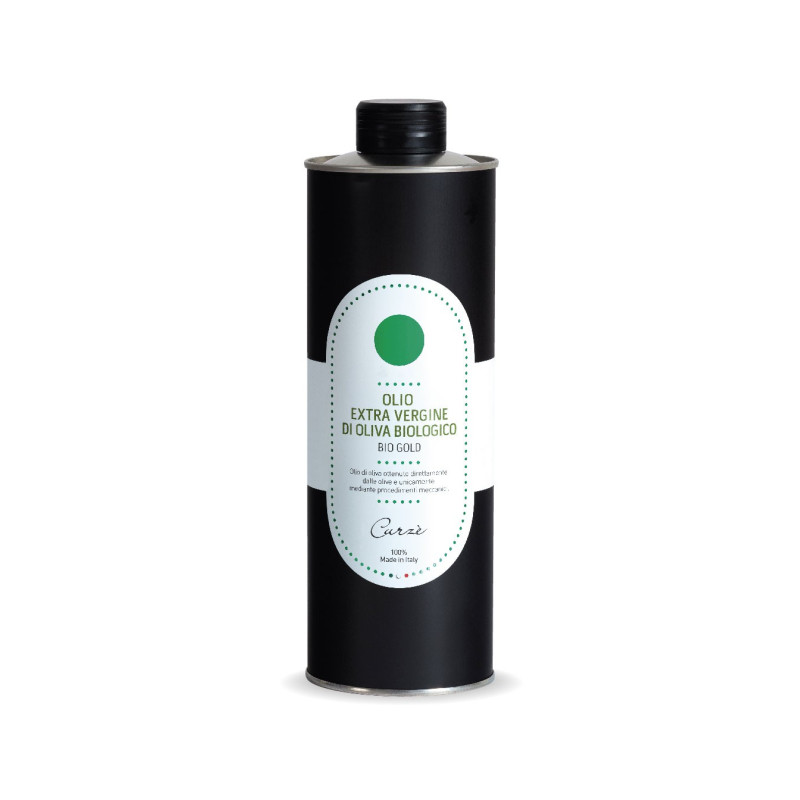 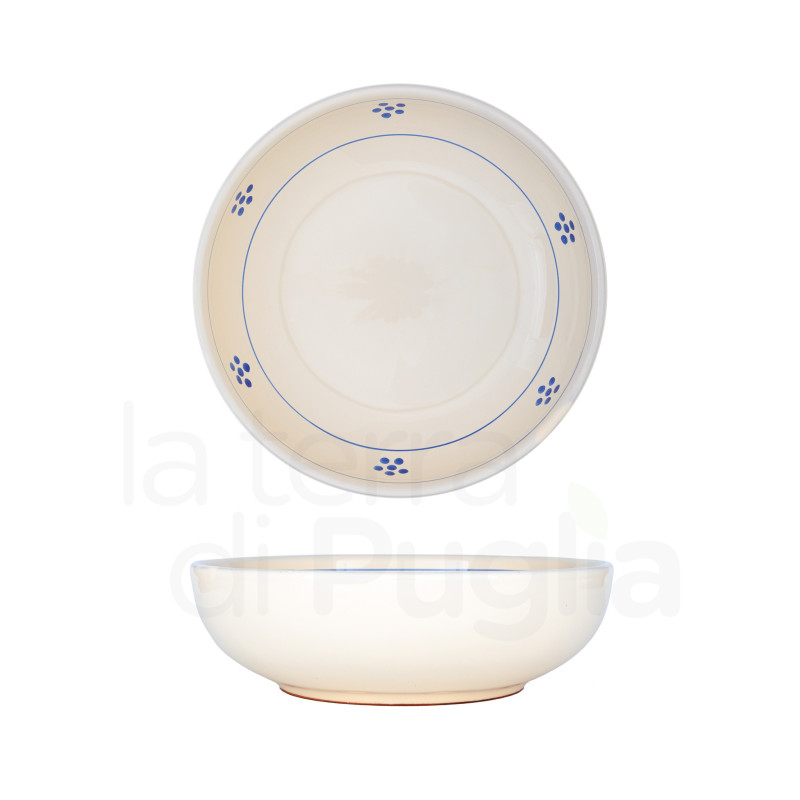 Beat the eggs in a bowl with the sugar and the lemon zest until soft. Melt the butter in a pan, then add it to the eggs. Add the sift baking powder, and the lemon juice too. Grease a loaf tin. Bake at 145° for 45 minutes. When the surface is nice and golden, it's ready!

The original recipe of the plumcake requires a final touch given by the use of a top icing. You can avoid it, replacing the icing by a generous spread of icing sugar.
In Medieval English the raisins were called "plums": that's why this English cake is still called plumcake. 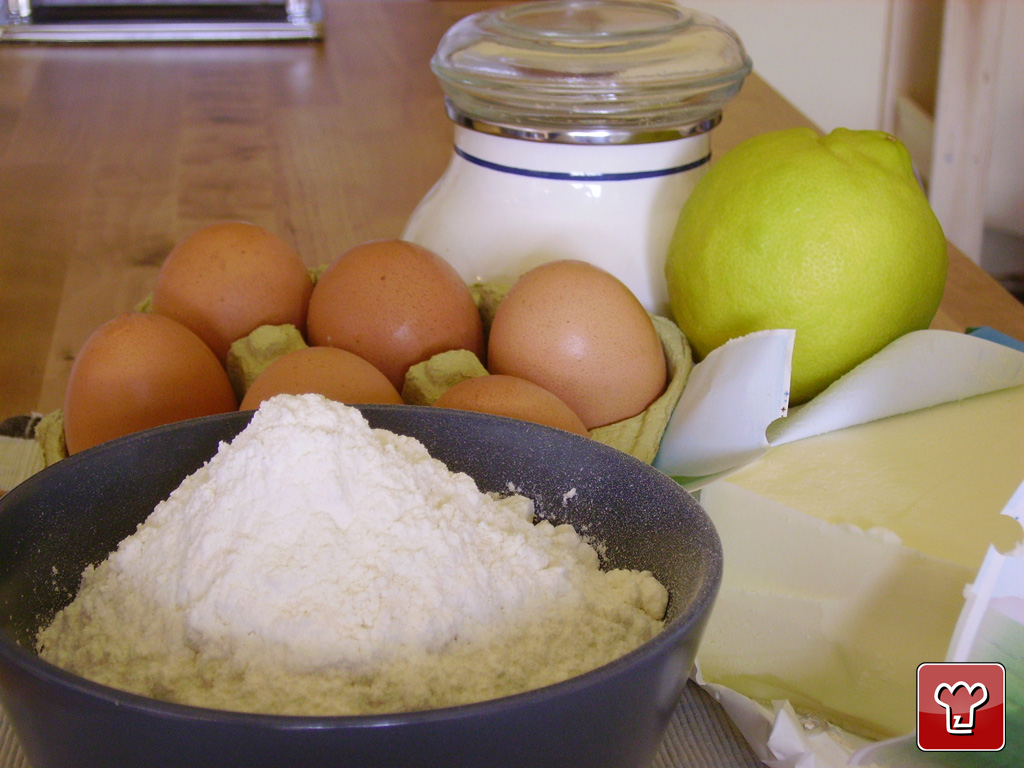