Here's a really original sandwich which is quite out of the ordinary, full of international flavours that fit perfectly together. The sandwich is filled with salted butter enlivened with chopped herbs, excellent Norwegian smoked salmon, and a fresh and crunchy coleslaw. Appetizing and nutritious, it is also a healthy sandwich, including not only the excellent health-giving properties of the salmon, but also of raw vegetables such as carrots and cabbage. 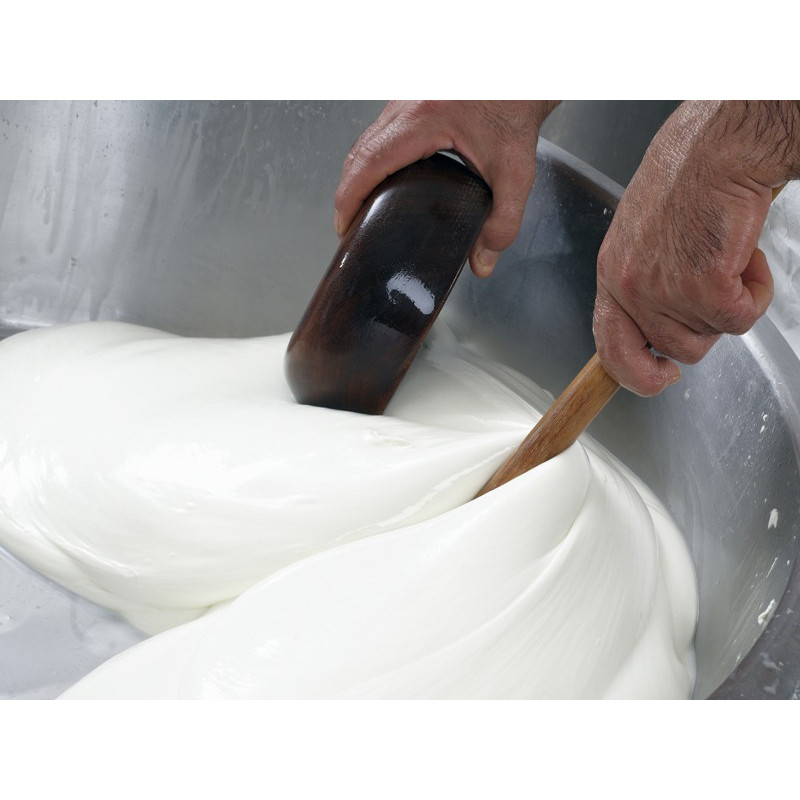 Tasting and tasting of artisan pastes 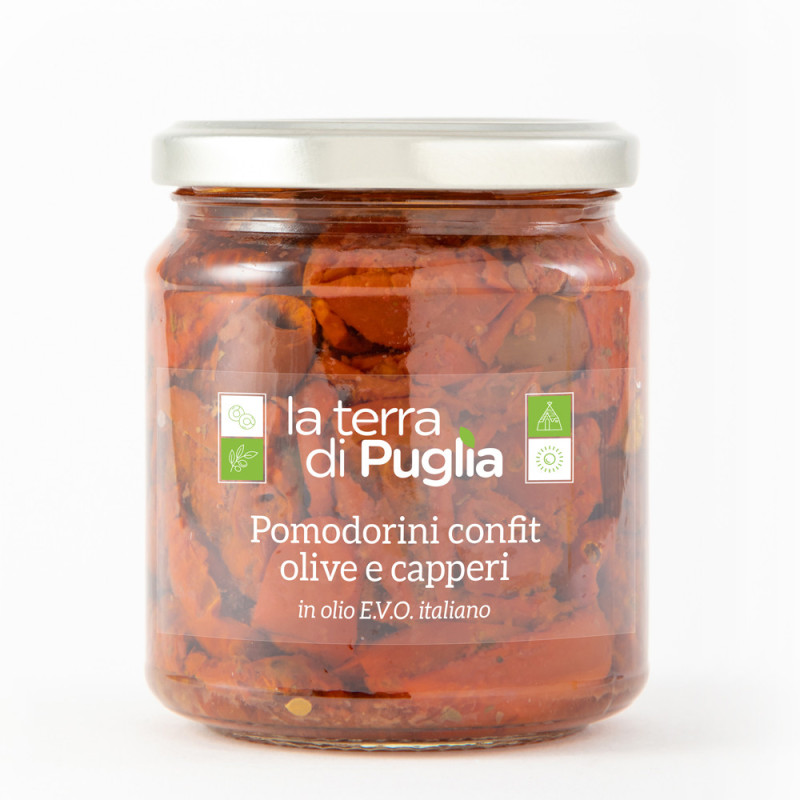 Confit Tomatoes with olives and capers 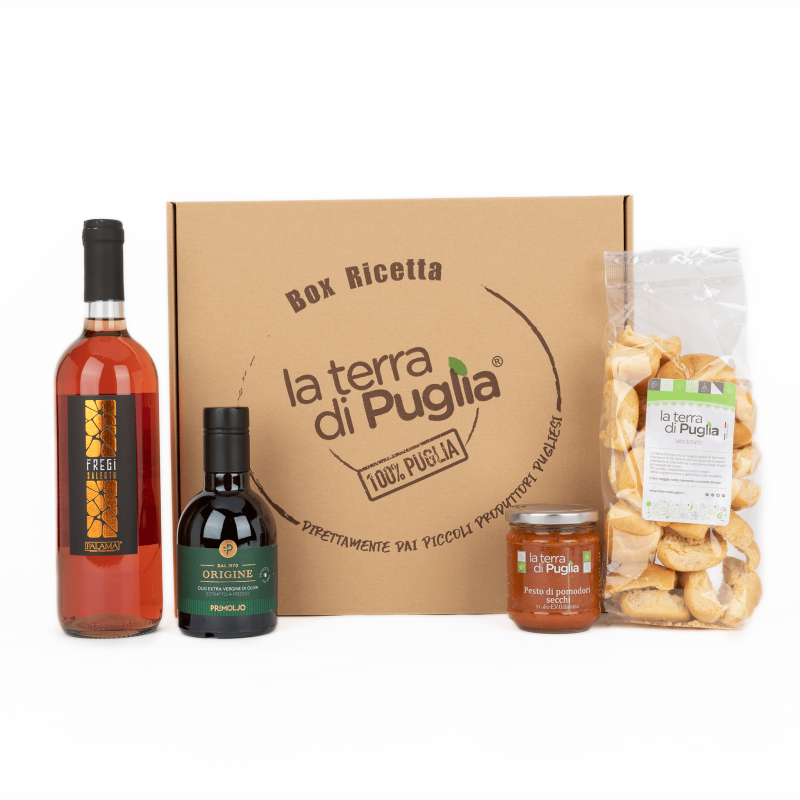 Cut the baguette and lightly toast it. Grate some carrots and cabbage and season with mayonnaise, olive oil, salt and pepper. Mix well. Chop some rocket. Mix the softened butter with the rocket and lightly salt it. Spread the toasted bread with the herb butter. Add the smoked salmon and coleslaw. Add another slice of toast to make a sandwich, and enjoy.

To prepare the herb butter, make sure you take the butter out of the fridge well in advance so that it is easier to mix with the herbs.
Coleslaw is a cabbage salad common in the United States of America, where it has many variants and is also called simply ‘slaw’. Its origins, however, are Dutch. It derives from the Dutch ‘Koolsla’ meaning ‘cabbage salad’, and there are many variations in other countries such as Greece, Turkey, the United Kingdom, Germany and Sweden. 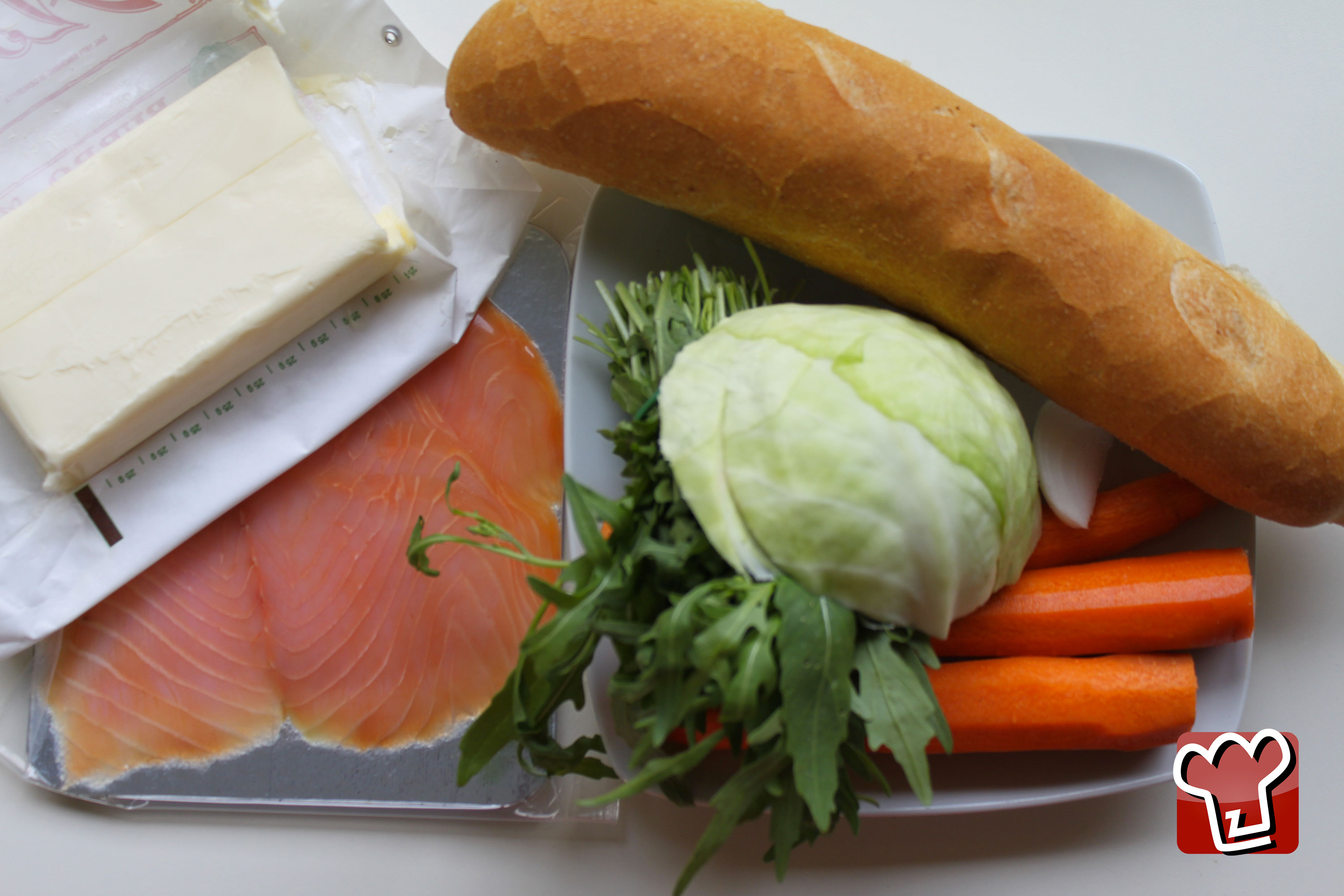