When holiday season arrives, it is always useful to have a new recipe to add some cheer to the festivities, perhaps a specialty from a far off land to enjoy in the company of family and friends, but not forgetting the typical local specialties of one’s own region. So in today’s culinary adventure we bring you a recipe for a cake whose origins are in the Arab world - more specifically, in ancient Egypt where there was a tradition of making similar doughs. It is called Genoa cake or ‘pandolce’, a sweet which according to some would have been introduced to the town’s citizens via its maritime trade. The recipe may at first appear a little complicated, but in reality it isn’t at all: once you have carefully prepared your ingredients, by following the step-by-step guide you will be able to produce a quite irresistible cake. 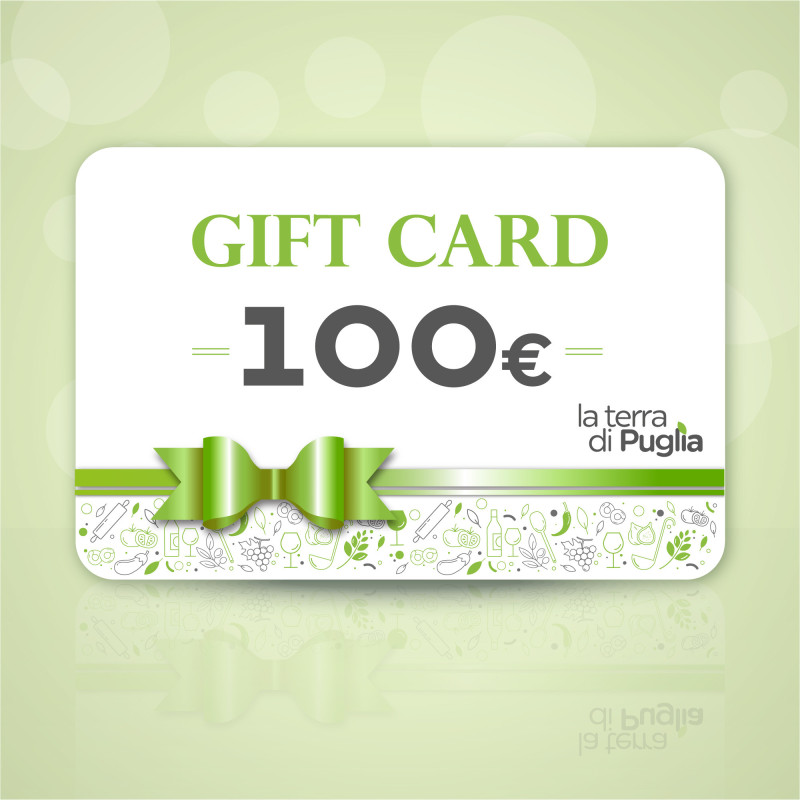 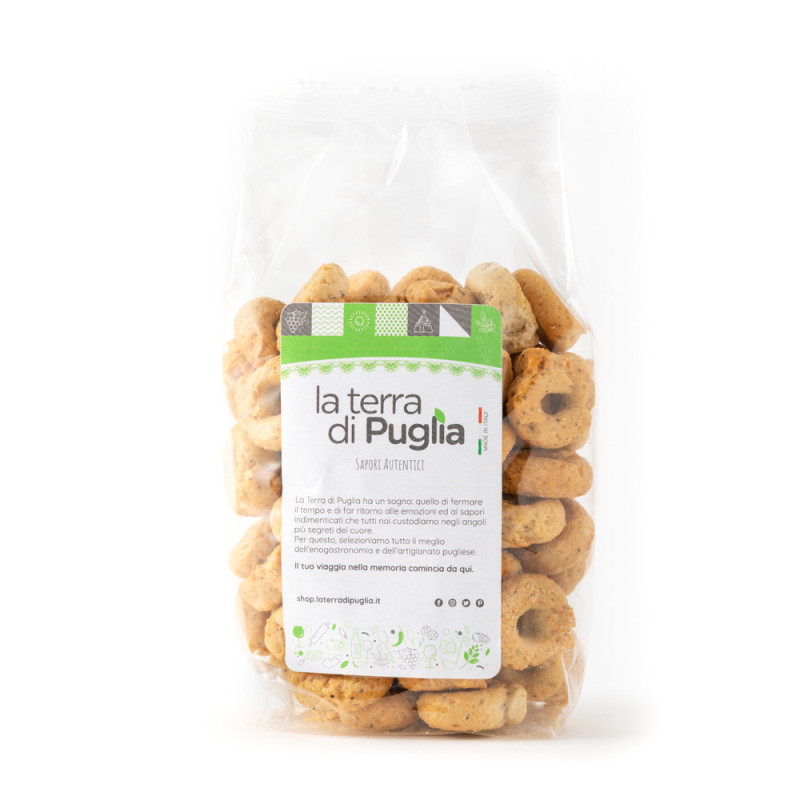 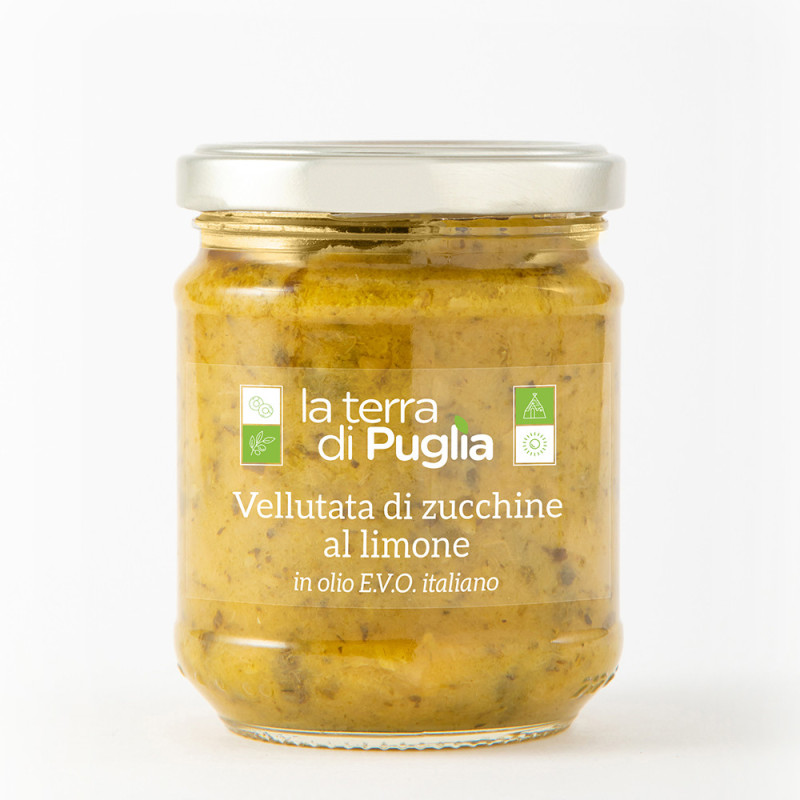 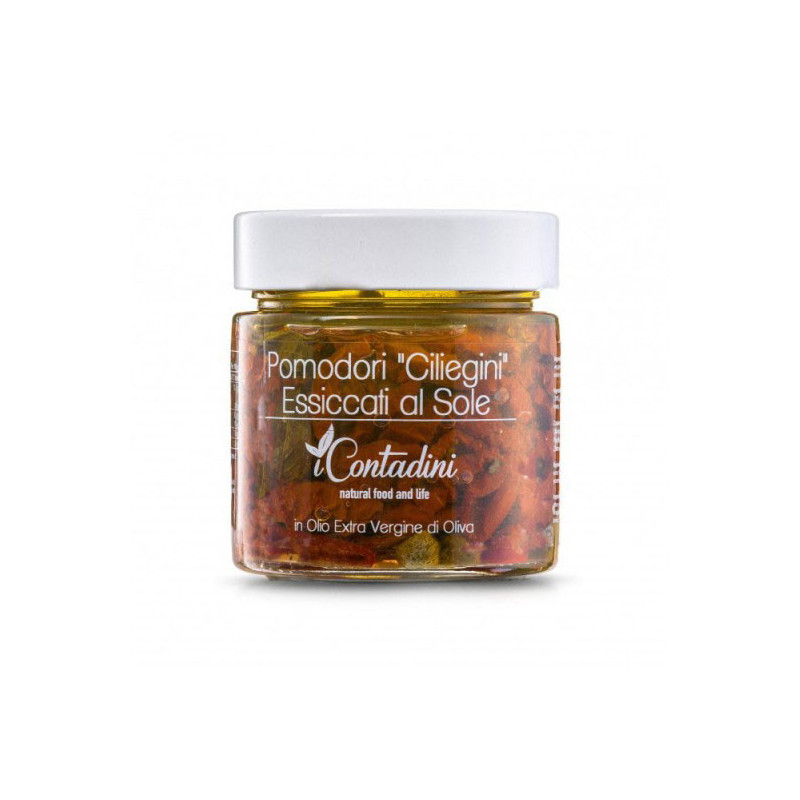 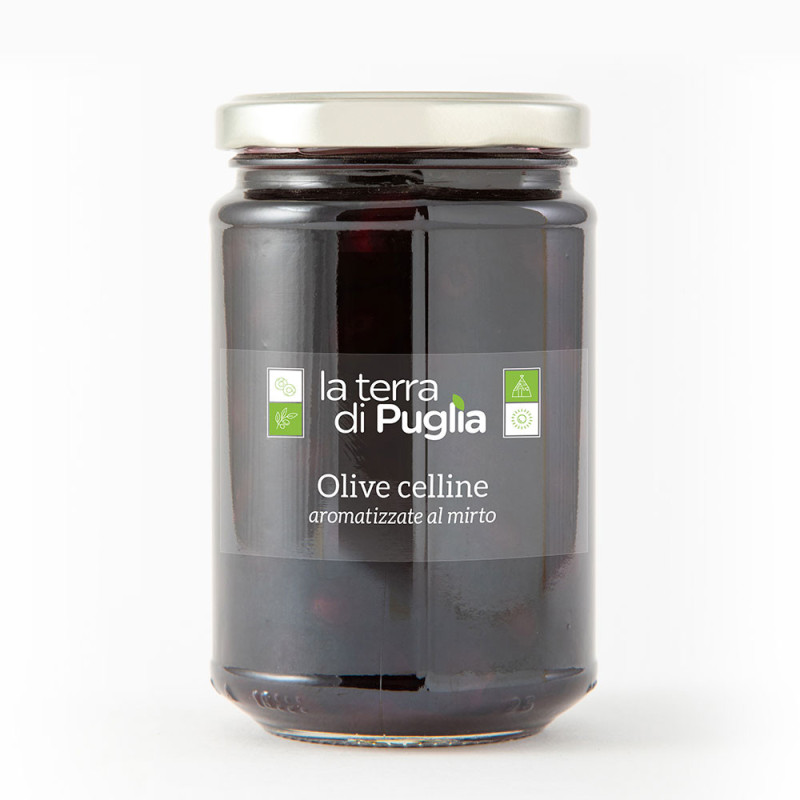 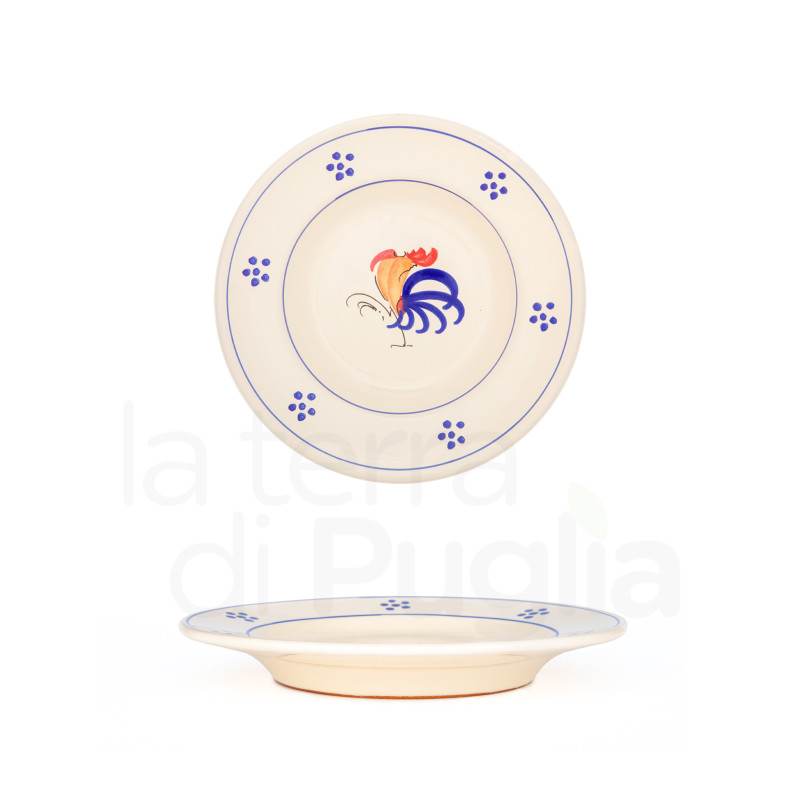 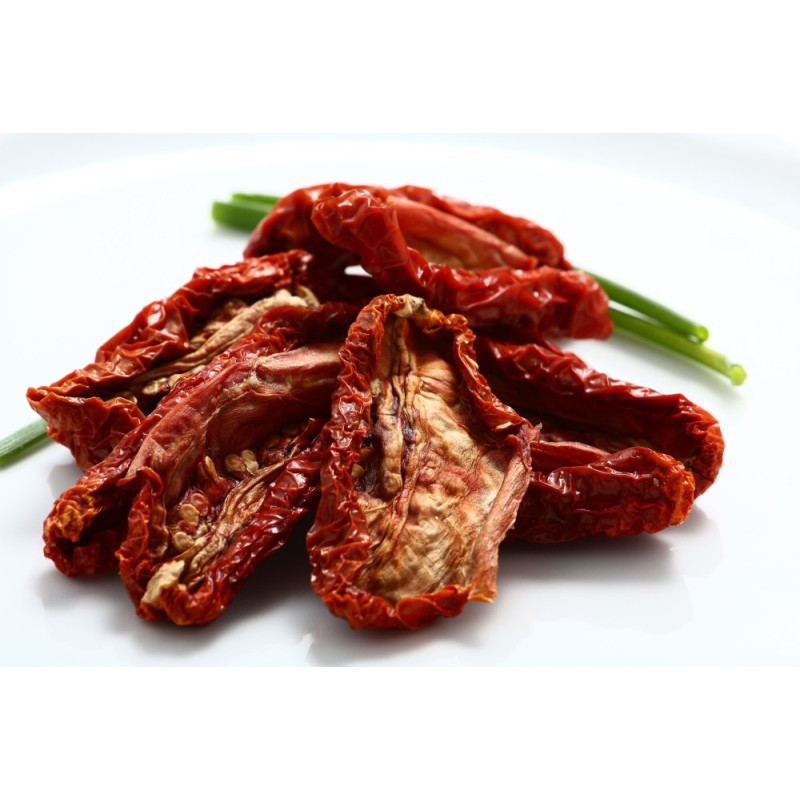 Start by arranging the flour with a well in the middle. Add the egg to the well and start to beat with a fork. Then add the sugar and mix into the egg mixture. Add the butter in little chunks and start to knead the mixture, adding marsala. Chop the nuts and soak the raisins for 10 minutes in cold water. Mix in the dried fruit and nut mixture, making sure it penetrates the dough well. When everything is well blended add the baking powder (if the dough is a bit dry, add water at this stage but this won’t always be necessary), put the dough in a cool place to rest for 10 minutes. After this time is up, deflate the dough and cut some long lines across its surface. Place the cake on some baking parchment and bake for 45 minutes at 180°C. Remove from the oven and let it cool. Enjoy it with a glass of malvasia.

If you don’t like pine nuts and would like to give a touch of originality to the recipe, try almonds.
The origin of Genoa cake, partly because of the presence of raisins, is to be found in the Arab world. 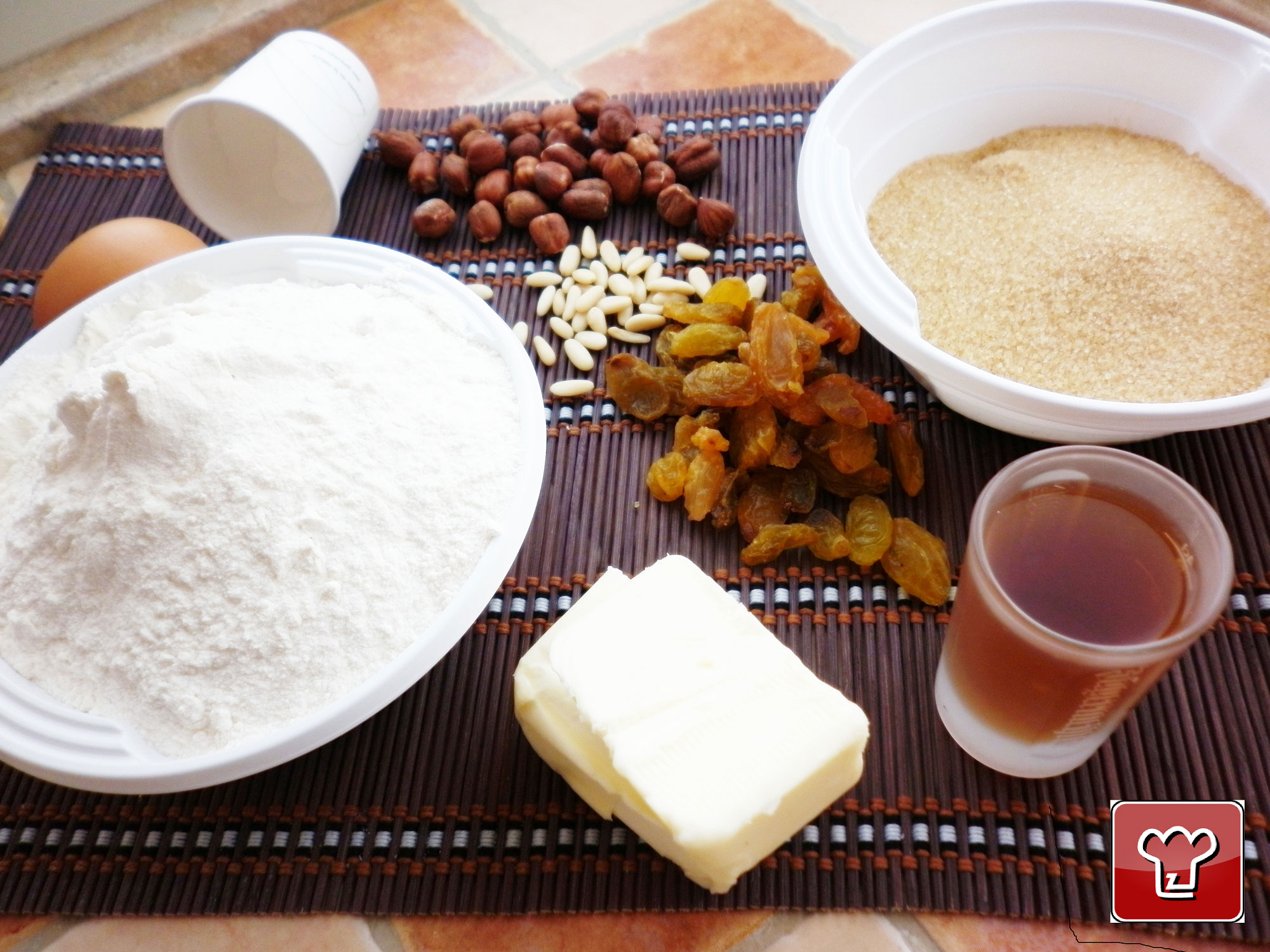